Showing posts from 2015
Show all

Farewell to US Airways 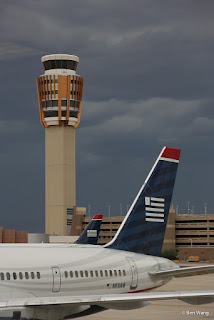 Flying on the Last US Airways Flight from PHX to SFO


October 17th, 2015 was a significant day for the merger between American Airlines (AA) and US Airways (US).  Known as “Cutover”, the two airlines switched to a single Passenger Service System and became a single airline that day.  The two airlines now have a common reservation system, a single airline policy, and single airport operations.  For the customer, there is just one airline – American.  (The two airlines were already flying under a single operating certificate, received in April of this year). 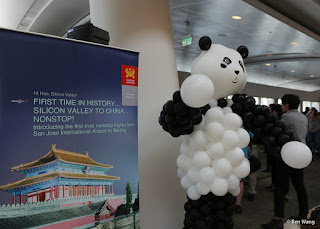 Hainan Airlines San Jose to Beijing Inaugural
In February 2015, Hainan Airlines announced that they would start new service between Norman Y. Mineta San Jose International (SJC) and Beijing (PEK) in June using the state-of-the-art Boeing 787 Dreamliner.  As a resident of the San Jose area and a big fan of the 787, of course I had to fly on the inaugural flight.

Flying in the “Tin Goose” 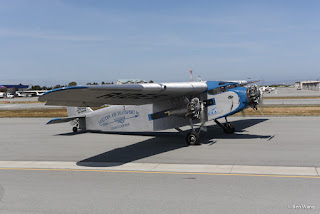 Flight in a Vintage 1929 Ford Tri-Motor

The Ford Tri-Motor, known affectionately as the Tin Goose, was world’s first mass produced airliner.  Built with corrugated aluminum, the Tri-Motor resembled more like a tool shed than an airplane. Flying on the Inaugural American 787 Dreamliner 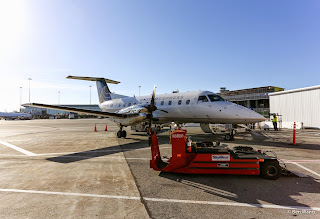 Farewell to the Brasilia
On May 5, 2015, SkyWest Airlines retired its last Embraer 120 Brasilia, known lovingly by those that work on them as the “Bro”.  According to airfleets.net, the Brazilian Air Force is now the largest Brasilia operator with 19 aircraft, followed by Swiftair in Spain with 10 aircraft.  The end has most certainly come for the this once-mainstay aircraft that served small towns and communities throughout the United States as an important link to hubs to the rest of the world.